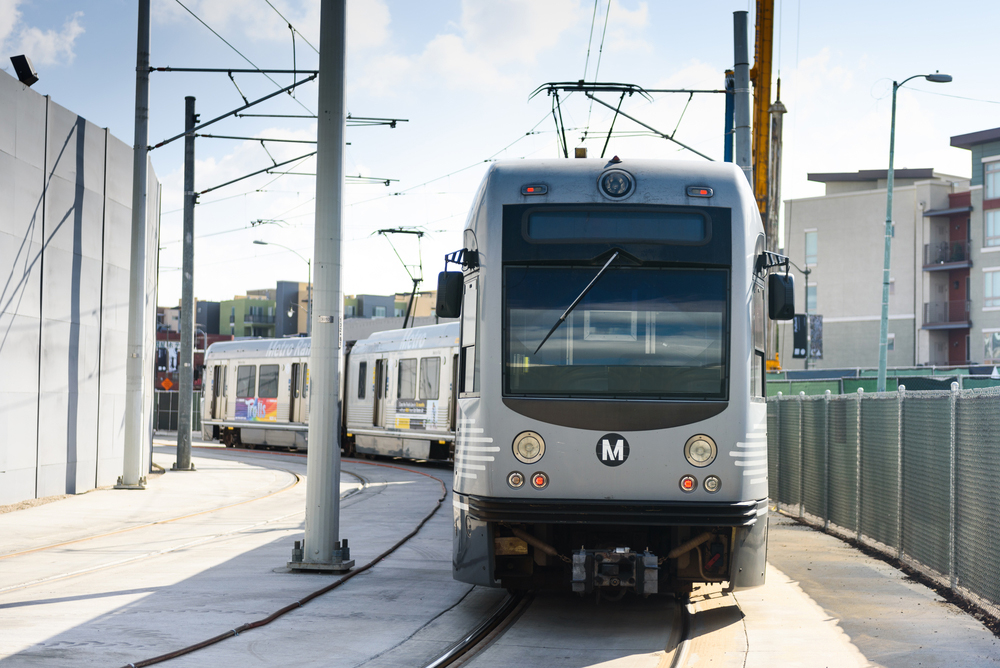 In November 2016, along with the contentious election, Los Angeles County passed a promising new sales tax measure, known as Measure M. Measure M, approved by a two-thirds supermajority, adds an extra $0.5 tax on transportation, effective through 2039. Measure M will provide a projected $120 billion in highway, transit, operations, and maintenance funding over a forty year period. This will help fund infrastructure improvements throughout the area, benefitting the residents who use the county’s roads, freeways, and public transit system.

Measure M actually isn’t particularly new. It has already been in effect in the past. In 1990, it was approved for a 20 year period. During that time, it produced over $4 billion in improvements, including adding 192 miles of new freeway, making improvements to 170 intersections and 38 freeway changes, and creating the Metrolink service, a passenger rail system in Southern California with over 55 stations.

A half a cent may not seem like much, but when aggregated, it creates vast amounts of money that can be put toward restoring, maintaining, and expanding California’s infrastructure. By the time Measure M expires in 2039, it will have risen to one cent, in keeping with projected inflation. Each year, it will bring in an astonishing $860 million dollars. This has the potential to dramatically transform the LA region’s transportation infrastructure, creating new rail lines, a new subway under Sepulveda Pass, and a new extension of the Purple Line heavy rail subway system into Westwood.

Along with these large, ambitious uses of the Measure M money, numerous smaller improvements are also planned. The money will be used to repair potholes, improve aging sidewalks, make the region more friendly to cyclists with new bike lanes, and even create greenways that add color to the hazy urban landscape of Los Angeles.

To execute these plans effectively, a series of strategic initiatives has been put forth for managing these projects.

This time around, there’s been a significant increase in the number and scope of projects that Measure M will deliver. Life of Project (LoP) budgets will need to be ascertained for these projects.

With just a modest increase in the county’s sales taxes, Measure M will generate promising new funds for a variety of projects to improve the Los Angeles area’s transportation infrastructure. This will address a wide variety of existing problems, both major and minor.

At Cordoba Corp, we have a long history of close involvement with the LA Area’s infrastructural initiatives. From our perspective, Measure M is a much-needed means to inject necessary funding into infrastructure initiatives, ultimately making Los Angeles a better place for its residents.