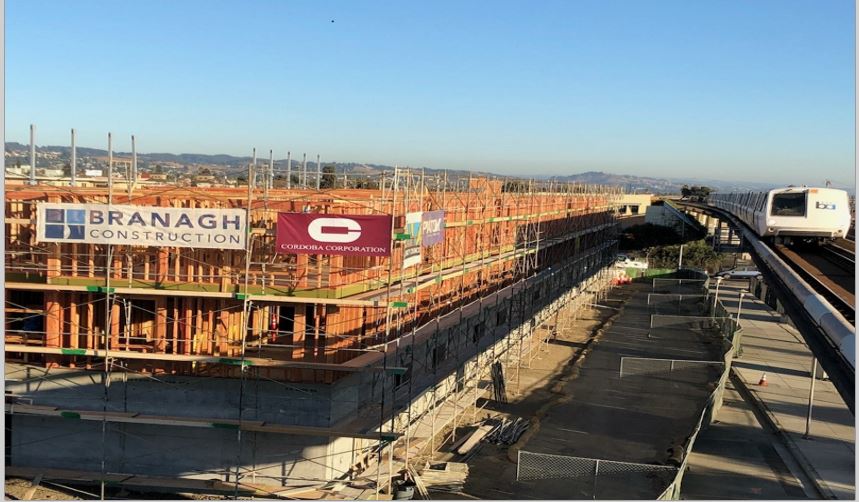 The Unity Council is an Oakland-based social equity development corporation devoted to improving the quality of life in the Fruitvale area of Oakland and similar communities through an innovative, neighborhood-focused economic equity approach.  The Unity Council received international attention for the Fruitvale Transit Village Phase I development, which opened in September 2003.  Phase I integrated mixed-income housing, retail space, and community space around the Fruitvale BART station, a bustling transit hub. It is considered a national model for inner-city redevelopment and transit-oriented housing development.

Partnering with the East Bay Asian Local Development Corporation, the Unity Council is breaking ground in 2018 on the Fruitvale Transit Village Phase II-A.  The project is a $60 million, transit-oriented development featuring a new, 94-unit, multi-family housing development (Casa Arabella), which is being constructed on a city-owned BART parking lot steps away from the Fruitvale BART station.

Named in honor of Arabella Martinez, the founder of the Unity Council, Casa Arabella will provide permanent affordable housing to close to 400 residents in the Bay Area whose household income is at or below 20-60% of the area median income. At least 21% of the units will be reserved for formerly homeless U.S. military veterans. Phase II-A is scheduled for completion in 2019.

Cordoba’s work in support of Phase II-A is a continuation of nearly three decades of collaboration with the Fruitvale community.  Our involvement dates back to the early 1990s when Cordoba organized and facilitated the original design charrette for the Unity Council and BART at Patten College where the local community provided input to competing design teams to successfully plan our nation’s first transit-oriented housing development.