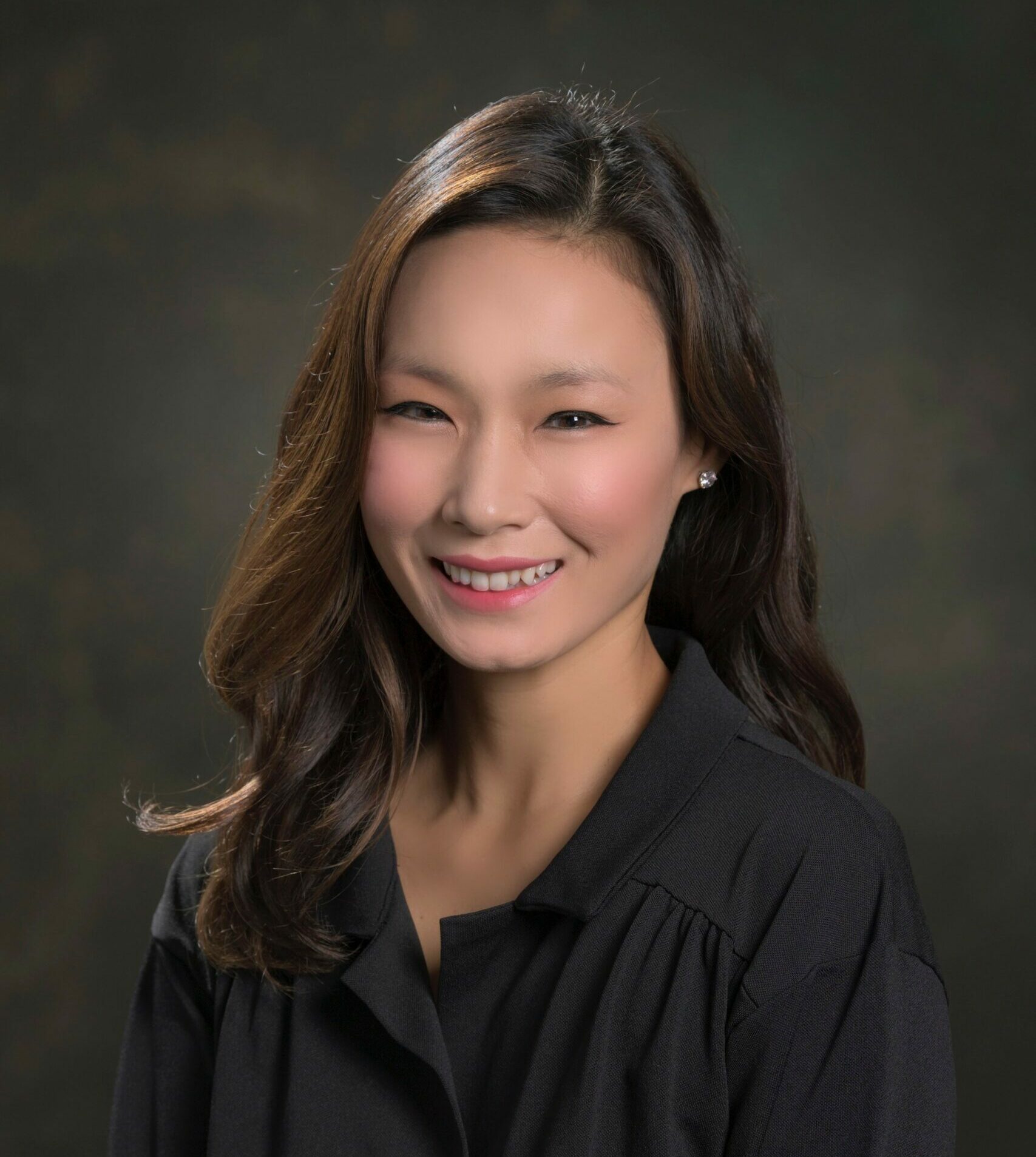 Debby Kim most recently served as the Chief of Staff for a member of the Los Angeles City Council.  During her tenure, she successfully structured and managed an organization that centered its focus on service to communities while increasing productivity and impact. Much of Debby’s time spent in this capacity also involved monitoring and executing all public infrastructure and capital improvement projects in the district and advising the Councilmember on citywide budget and policy matters.

Debby has led and implemented various strategic planning processes across the organization and under her leadership, the council district had built the most housing stock in the City, opened up over 140 acres of new green space, upgraded every park facility in the district, implemented the most comprehensive immigrant protection policies in the City, and was the first District to open up a testing and thereafter, a vaccination site in the City during the first year of the COVID-19 pandemic.

She possesses over a decade of experience working at the highest levels of municipal government. She started her career in Los Angeles City Hall at the age of 16. Prior to her most recent assignment at City Hall, she served as Director of Legislation to former Councilmember Tom LaBonge of the 4th District where she worked for five years as a senior advisor on complex citywide, region-wide and statewide policy issues. She also served as the Member’s liaison to the greater Los Angeles Asian-American community. In addition, Debby has played a role on numerous candidate and initiative campaigns at multiple levels of government.

Debby received her B.A. in Political Science from the University of California Los Angeles.