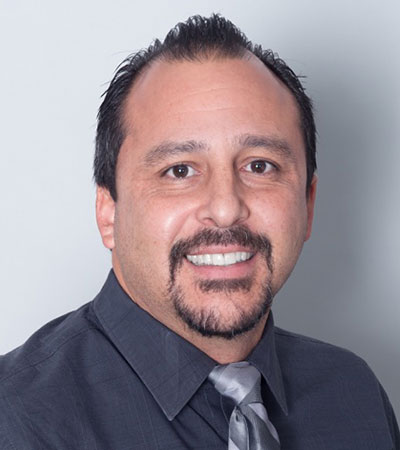 Roberto Ramirez is a Senior Civil Engineer with a highly regarded track record in leading teams through plans, specifications, and estimates (PS&E) on large design-build projects. His career started with Caltrans and he brings this important experience to his current work.

In 2012, Roberto Ramirez served as the Project Manager for Cordoba Corporation in the planning, engineering, and execution of the historical transport of the Space Shuttle Endeavour. At approximately 122 feet long, with a wingspan of 78 feet, and a height of 58 feet to the top of its tail on self-propelled mobile transporters, Endeavour arrived at LAX on top of the NASA 747 Shuttle Carrier Aircraft and had to be moved to the California Science Center along 12 miles of urban streets. Based on his work on the Space Shuttle move, Roberto was honored as an ENR Top Newsmaker at a gala in New York City.